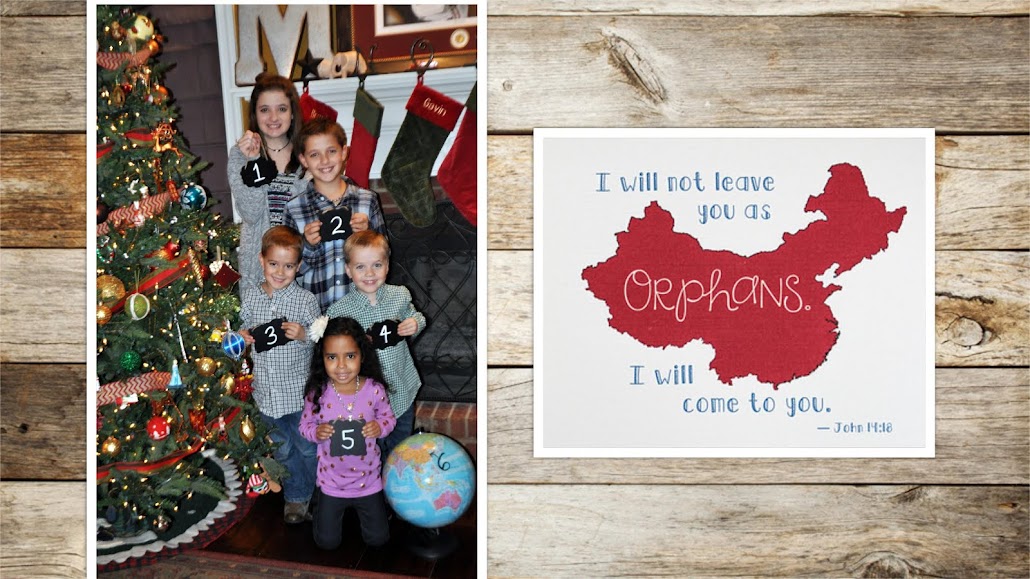 I'll be splitting the post into two parts.  The day to day stuff here in Bogota is first.  Brant's trip in  Valledupar will follow.

Day 2 alone with these shorter versions of us and I am still alive if but barely!  We got through breakfast and a laundry session without too many incidents.  Just a few thrown forks and tantrums.  But that is in the realm of normal for us.  The day was mostly spent in the hotel other than a quick venture out with Jude to the grocery store.  Dakota and Gavin stayed behind to supervise the other napping Littles.  This afternoon, Little One had another doctor's appointment to have her TB test read and for the medical examination the U.S. Embassy requires.  Diego, our driver, picked myself, Little One and Reese up to travel to the doctor's office.  Dakota and Gavin were once again on babysitting duty.  This time with Jude.  On the way to the exam, the driver notified me I would need 150,000 pesos for the visit.  Plus money for whatever vaccinations she would need.  I had 210,000 pesos with me.  I just hoped it was enough!  We got to the doctor's office, parked, walked to the building, went through security, up the elevators, through multiple waiting rooms and finally arrived to check in.  The receptionist wanted me to present her with color photos of Little One before she would sign us in.  What color photos?  Unprepared....again.  No one told me about the photos.  So Diego and I hauled Reese and Little One back out of the building and walked a few blocks to a passport photo place where after they draped Little One's shoulders with a black scarf-like stole they quickly processed her photos.

2nd trip to the doctor's office began with getting the TB test read (negative) and Reese telling me he didn't want to be there at least 35 times.  I was already aware.  Finally, we were admitted to the doctor's office.  It was a combination of the doctor's actual office (desk, files, etc.), an exam room and a playroom with tons of toys.  Nice.  Reese was placated for at least a little bit by the toys and a sucker.  Little One was easy to deal with for the exam.  According to the scale at the office, she has gained 2 much needed pounds in the 4 weeks she has been with us.  So good to see!  He said she looked great but needed to get the chicken pox vaccination that is required by the U.S. Embassy before she enters the country.  We went and stood in another line for the vaccine.  Reese again expressed his displeasure.  I fed him Dum-Dums.  I also might have told him shots were in order for him if he didn't straighten up.  Maybe.  Little One took her shot with a little crying but it was short lived.

Loaded back up for the hotel.  When I arrived Jude began blessing me with dirty diapers that trailed down his legs and puddled at the top of his socks.  TMI?  He was quarantined while the others played outside waiting for dinner.  Jude never made it to the dinner table (Pizza Night!!!).  He retired early :)

Dakota and Gavin attended a Novena service at a local church with another family from Hotel Paris and our driver Diego and his family.  They arrived home a short time ago and said they had a great time.  There was Christmas music and snacks and things like that.  Too lazy to explain Novena tonight.  So here is a wiki link for you!  What is Novena?

Dakota was invited to go home with Diego's daughters for a spend the night party tonight.  She is excited to have some girl time and they are excited about working on their English!

Brant said he didn't sleep so well last night.  He was up from 2-4 am.  Probably just anxious about the day ahead.  This was definite foreshadowing!  He was told by both lawyers that he should be able to go up to the court at 9:30 am.  The judge was supposed to sign the adoption decree around then.  9:30 am came and went.  Nothing.  While he was waiting, he was able to get in touch with Little One's foster parents by phone.  I have been regularly communicating with them via Facebook since our Encuentro.  They came by the hotel today and spent about an hour and a half talking with the help of our interpreter, Grace.  Little One came to us with only the clothes on her back, but her foster parents brought by a set of pajamas that were her favorites and a soccer jersey and pair of shorts.  It was so sweet of them to want her to have a few things of hers.

The hours passed with no contact from the lawyer in Valledupar.  Brant was moving from nervous to impatient to angry.  Finally a message was sent that the papers can be signed at 4:00 pm.  But by 4:00 still nothing.  Brant decided if it isn't signed today he will just change his flight and camp out at the courts tomorrow until it gets done!  An hour later he got a call that the driver was on her way to pick him up.  He arrived at the judge's office at 20 minutes till 6:00 to sign the adoption decree.  It was a short and sweet process.  They were turning the lights out in the office as he was leaving.  Nothing like waiting until the last minute.  He immediately left and headed to the airport to catch his flight back to Bogota.  We were very excited to have him home but unfortunately the signature was only a piece of what needed to happen today.  So while it allowed him to catch his flight "home", we still have a ways to go.

Here is the rundown:
The judge has signed the adoption decree.  Brant has signed the adoption decree.  We are still waiting on the minor defender to sign the decree.  Then the new birth certificate can be issued.  Once all that is compiled, multiple copies and notarizing and stamping of things must take place.  The problem:  Courts are all closed tomorrow for another holiday.  That leaves only one day, Wednesday, that they will be open before closing for Christmas until January 13th.  The hope: Our lawyer, Raul, is strongly advocating for us.  He is as frustrated as we are and is calling in favors.  Or maybe threats.  I don't care which.  There is a lady who processes paperwork who says she will come in tomorrow and get the stamping all done as well as try to get the minor defender to come in and sign.  If that happens, they are supposed to stick all the completed paperwork on an afternoon plane from Valledupar to Bogota so we can pick it up at the airport.

We cannot process Little One's Colombian passport, Visa or Article 23 until we have those documents in hand.  Best case is we get them tomorrow afternoon and can start those appointments late in the day.  Other possibilities run the gamut.  If we cannot start any of those appointments until Wednesday it will be possible, but only barely, to get it all done in time to make our flight home on Sunday.  At least the US Embassy is only closed for Christmas Day.  So should we be unable to finish up the papers this week, we should still be able to next week.  That is of course as long as the adoption decree and birth certificate get signed by tomorrow or Wednesday.  If for some reason that does not happen, this is our worse case scenario.  That would mean waiting until after January 13th when the courts reopen to try and get all the signatures, stamps and such.  Please, no.

Plenty for all of you to pray about.  We are so thankful Brant was able to finally sign and get back to us.  But the wind is a little out of our sails because of all the hurdles we are still facing.  Please pray for us to have endurance!  And specifically pray that they paperwork all gets completed correctly tomorrow and gets in our hands by the afternoon!  Thank you all!

Each time you need to make a purchase from Amazon, click my link to access their site. We will receive a percentage of your purchase toward our adoption.

12/19/13 - Attempted Colombian passport processing, failed due to an error on birth certificate